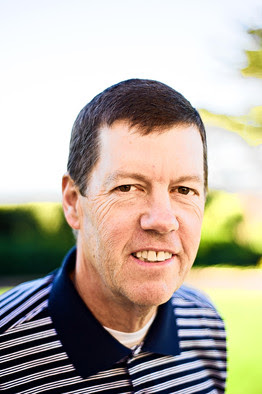 WSJ: When did you see Silicon Valley begin to recover from the recession, and how far along has it come?
Mr. McNealy: It's not a terribly job-filled recovery. Productivity gains continue to push the need to hire out. A lot of the jobs today are around two areas: government-sponsored green initiatives and the social-networking space.
I'm skeptical that the green jobs are [going to drive the recovery]. So far, the track record's been terrible. That's going to be a challenge for the people here who stuck their neck out to go green.
Then there's social networking, which is a pretty interesting phenomenon. There's a lot of energy there, but that's not a terribly labor-intensive kind of activity. I don't think social networking is the jobs driver.
I see a migration from the early days of the Valley. We aren't doing manufacturing; we aren't doing design; we aren't doing computers. It's all moving to Asia and other places where there are lots of technical engineers who are willing to work at a more reasonable salary because they don't have to spend $3.5 million on a home and pay half of it to taxes.
(...)
WSJ: What needs to change in Silicon Valley to foster job creation?
Mr. McNealy: It's not the Valley. It's the overhead and the overhang, the clouds brought in by Sacramento and Washington, D.C., the regulations, the deficit and the misallocation of resources. It's all of those things. Obviously, I'm a believer in the private sector and in personal responsibility.
The biggest issues with the Valley are local, state and federal governmental overreach and overregulation. It's over-pensioned, over-unionized and over the top.
Publicada por Eduardo Freitas às 21:18:00